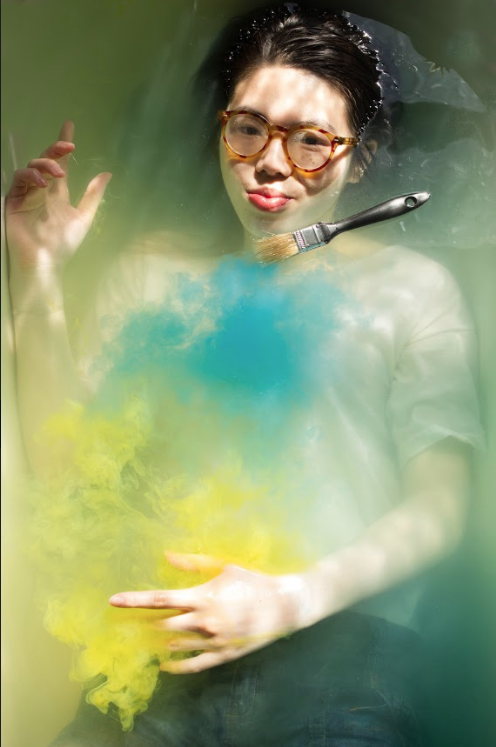 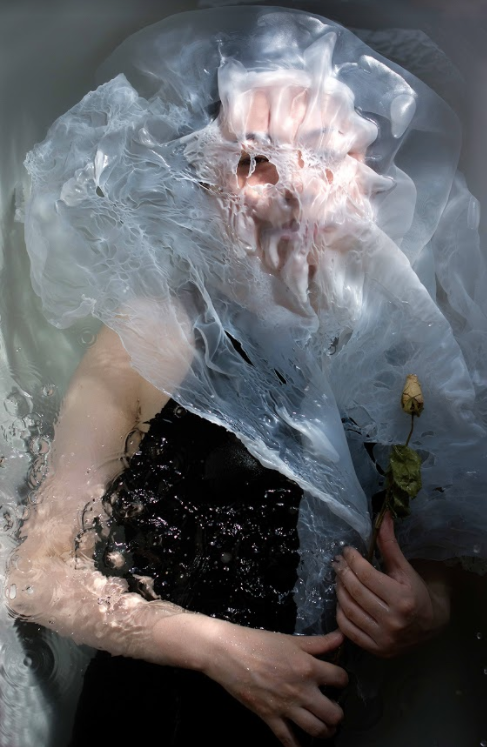 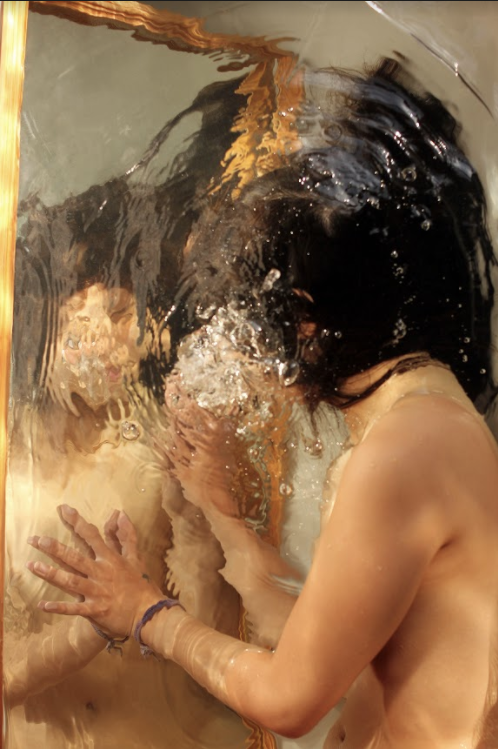 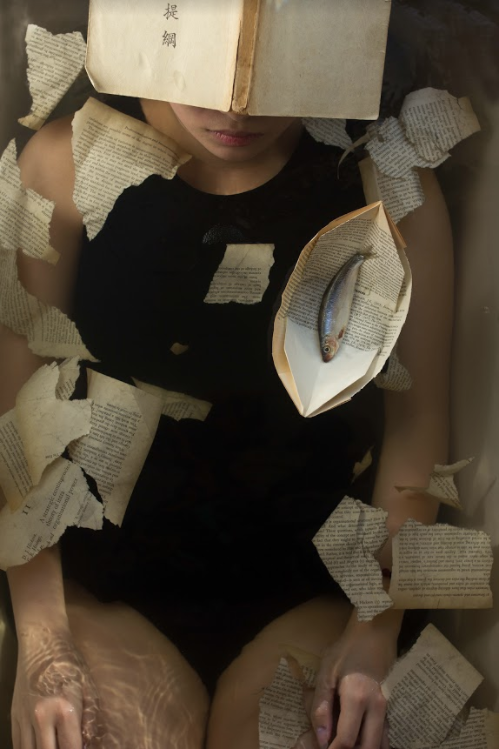 Fish Out of Water

When I first moved to the UK I found living in a new and – to me – alien culture extremely difficult. Two years later, I have started to accept those differences. And now I come to regard this culture as my home. However, sometimes I still feel like a fish out of water.
— Sunsun Liu

In the ancient Chinese Literature The Dream of Red Mansion, the author wrote: woman’s bones are made from water. This means women are soft and easy to shape. We can almost adapt like water to anything, any area, like moving from one place to another, or adapting to a different life. However us, women can adapt to the new ways and live within that culture yet still struggle to feel a part of it like fish out of water which is both a Chinese and English saying.

Fish Out of Water is about cultural differences and social barriers. It charts the self-consciousness each Chinese woman feels as she moves from China to the UK, where she is obliged to adjust to a new social and cultural environment. We are like fish out of water until we find a new home.

The work consists of two parts. Part One is a multi-screens video, a recording of a goldfish dropping into water in extreme slow motion with sound effects. Part Two consists of 8 portraits of Chinese women with their stories – underwater.

Sunsun Liu is a Chinese photographer and visual artist who lives and works in London. Her work often focuses on the diasporic nature of modern life especially from a female viewpoint. She often uses water and builds a narrative within her photographs.